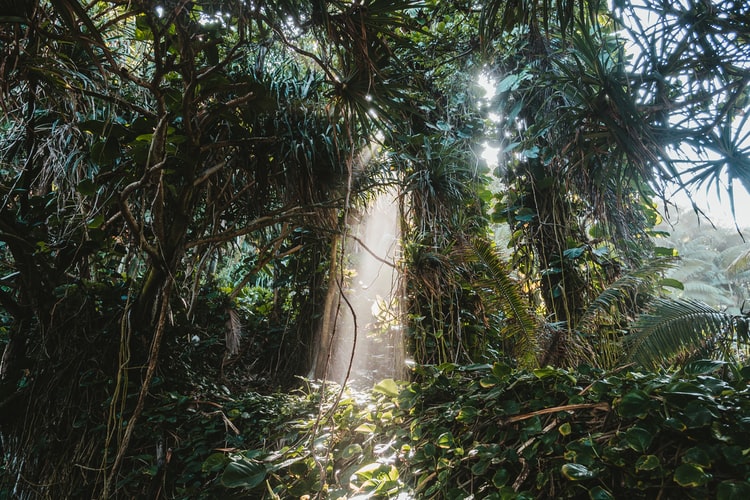 For whom and why?

This website is primarily intended to inform you, politician, judge, lawyer, police officer/woman, journalist or 'ordinary' citizen about the gruesome reality of organized satanic ritual abuse in the Netherlands. To give you insight into how this satanic cult manages to carry out their dark deeds largely unnoticed under the radar.

Secondly, this website is meant to create some safety for Esther (pseudonym), her relatives and for myself and my relatives. Since a year or two I regularly receive threatening mails with torture pictures and texts like 'which of your children shall I choose? In the beginning, I hoped that a moment would come when I could help Esther to report this. However, as time went on it became clear to me that this is an impassable route for these victims. Elsewhere on this website, it is explained why. If the law offers no protection, publicity is one form of protection that remains. This unscrupulous network does risk management: if too many people know about Esther, the threshold to murder by means of, for instance, a staged car crash, will be higher.

I am Aline Terpstra (1970), an independent psychologist. Since 12 years I'm familiar with satanic ritual abuse and since 3 years I'm intensively involved as a therapist in the titanic struggle of Esther, who wrestles herself from the satanic cult in which she was brought as a baby by her grandfather, her parents and other family members. With growing bewilderment I learned of the unimaginable crimes that were committed against Esther. In addition, it became clear to me that this satanic cult deliberately uses against children the ability to "escape" torture by splitting off a personality part. The memory walls that this creates between the different parts of the personality are used by the perpetrators, among other things, to make their victims return to them and be silenced forever. As a very close witness to Esther's struggle, I see it as my responsibility to report on her treatment to anyone who wants to hear it. This is the subject of the article 'satanic ritual ongoing abuse - and a way out'. In the article 'why I believe Esther' I explain, among other things, which external clues I have seen and experienced that support Esther's story.

Esther is a symbol for many other victims

Recent research by research programme Argos[i] confirmed that Esther's story is symbolic of many other victims in the Netherlands. In a short time, the research already yielded 140 respondents recounting organized ritual abuse. Considering the fact that Argos had limited time and that fear to speak out is enormous among victims, we can safely assume that the number of real victims is many times higher. Argos found overlap between the information given by the respondents, both in terms of methods and perpetrators (including known but also unknown Dutch people) and locations. Also in many other countries of the western world there are survivors who tell about ritual abuse.[ii]. Nevertheless, apart from an article in the Telegraph[iii] and the Nederlands Dagblad[iv] There has been alarmingly little media attention for this disconcerting investigation by Argos.

Besides the articles about Esther's treatment, you can find a part of Esther's life story on this website and an open letter she wrote to her perpetrators after a murder attempt (on December 3, 2020). From the fragments of Esther's life story it becomes clear that the ultimate sadism which this cult uses against children goes beyond any imagination (a.o. fragment 1). It also becomes clear (e.g. end of part 1, part 2) how she was horribly maltreated and abused in hotel rooms at meetings and gatherings of high-ranking people - nationally and internationally. And how she was used at such meetings to blackmail high-ranking people. Her testimonies show how, from a very young age, the cult teaches dissociated personalities through extreme terror to kill and rape themselves and even kidnap a child (excerpt 4). It also shows how the cult uses dissociated personality parts of Esther in her teens to sexually seduce and blackmail high-ranking people at luxurious parties where alcohol and drugs are abundant (fragments 1, 2 and 3). She tells us how, at an adult age, she has to do dangerous jobs in organized crime and is used to train girls like her for sex work (excerpts 4). In Esther's blog you will find some recent developments around Esther's treatment, which I can share here with her permission. In summary, Esther's testimonies offer us an extremely important behind-the-scenes look at a world where expensive suits, fancy meetings, sex orgies, organized crime, and the most brutal forms of child abuse are all connected.

Further on this website, under the heading 'government, police and justice', the article 'we still have a few pictures of you' answers the frequently asked question why Esther and/or I have not (yet) reported this to the police. In addition, there is an overview article on the state of affairs regarding the national government investigation into organized sadistic child abuse and the functioning of the LEBZ. Under 'further reading' you will find a number of important other (international) websites on organized and ritual abuse. Finally, a number of pastoral articles, in which victims are offered a helping hand in their struggle with guilt and shame because of their forced perpetration.

It is my deep hope that this website may contribute to the liberation of many children and adults from this chainless slavery of body, soul and spirit.

N.B. To protect Esther's privacy, some personal details have been changed. Esther' is a fictitious name.